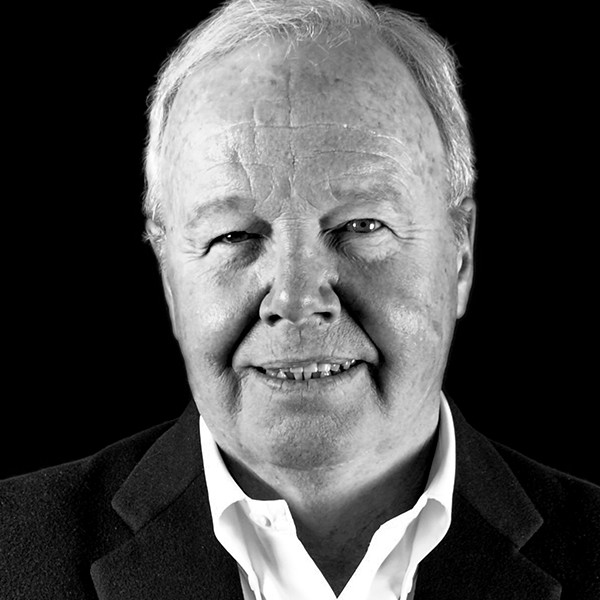 Board of Directors, Officers

Kenneth P. Nolan is an attorney at Speiser Krause specializing in aviation personal injury and wrongful death litigation and trials. He was a member of the Plaintiffs’ Steering Committee (PSC) in the Swissair, Egyptair and Comair litigation, was co-lead of the PSC in the American Air Flight 587 litigation, and is a member of the Executive Committee of the PSC in the September 11, 2001 civil and terrorist litigations. Ken has also been named a Super Lawyer which means he is recognized by his peers, including adversaries, as one of the top attorneys in his field. He has tried numerous aviation cases including the Avianca case in New York City, the Korean Air Flight 007 case in Washington, D.C. and the USAirways crash at LaGuardia in Cleveland. Ken has lectured extensively on aviation and other legal issues throughout the United States and also in England, France, Mexico, Canada and Austria. Ken also has authored over 50 articles in The New York Times, as well as other publications, including The ABA Journal and The DePaul Law Review. HeartShare’s Nolan Residence for adults with intellectual and developmental disabilities in Canarsie, Brooklyn is named in honor of Ken’s commitment to the organization. Ken earned his JD from Brooklyn Law School.